1.1 Early Danish Expansion: the Vikings till the Arrival of Christianity

Once Denmark was the greatest of all the great northern countries, and the size of the realm stood in no proportion to what was eventually left of it. Between 800 and 1000 the Vikings, who came from both Norway and Denmark, dominated the greater part of the present-day United Kingdom and the North-West coast of Europe, from Northern Germany to Normandy. They owed much of their success to their superior sailing ships and skill at waging war, but also to their great powers of adaptation. Not only did they take everything of material value that appealed to them, but they also adopted things immaterial. That is to say that they did not smash everything in sight and often assimilated with local populations. At the same time they carried out enormous trade missions which in the course of the 10th century took them as far as the Volga and the Byzantine Empire.

Denmark proper, however, was defined by natural borders, including the great rivers to the south, such as the Elbe, as well as the North Sea and Baltic Sea. The country therefore derived great importance from its location precisely at the centre of these waterways, which were important for trade, with control of the Sound being of crucial importance. Just as elsewhere in feudal Europe, there were two distinct groups of inhabitants, consisting of those who paid taxes, so that the king could wage wars, and those who put their swords at the service of the ruler and expected privileges in exchange. Since Denmark had an elected monarch, this circumstance was accompanied by ever-changing loyalties.

Just like elsewhere in the world, the arrival of Christianity around the year 1000 brought major changes to the north. Saint Willibrord (c. 658-739) was responsible for the first attempts at Christianization around 700, but with the untimely death in Dokkum in 754 of his successor Saint Boniface (c. 675-754), his efforts came to naught. Ebbo, Archbishop of Rheims (c. 775-851), who was sent to Denmark by Emperor Louis the Pious (778-840), first booked success because he was able to convert King Harald I Klak (reigned 812-827, murdered in exile 852) and part of his court to Christianity in 826 [1-3]. From these modest beginnings grew a great movement, one that was further strengthened when the Danes subjugated all of the already Christian part of England and assimilated with English Christians. During the 11th and 12th centuries the Christian faith became ever more embedded in the country, especially because the kings of Denmark began to favour the church with benefices, so that it was able to become independent and to erect churches in stone. A benchmark in this development is the year 1104, when under King Erik Ejegod (Erik the kind-hearted) (c. 1070-1103), the archbishopric of Lund, which then still lay within the Danish realm, was designated as the cathedral city of the North [4]. 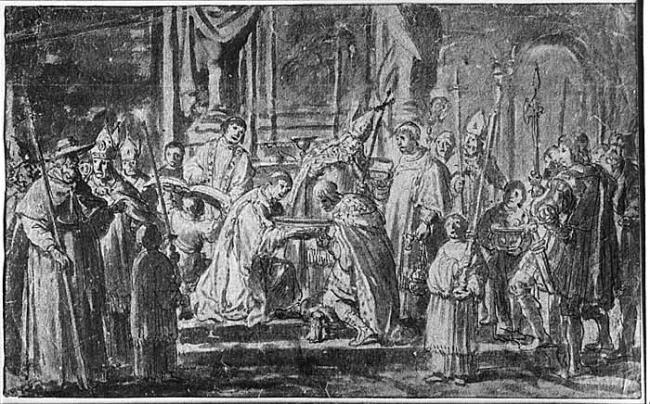 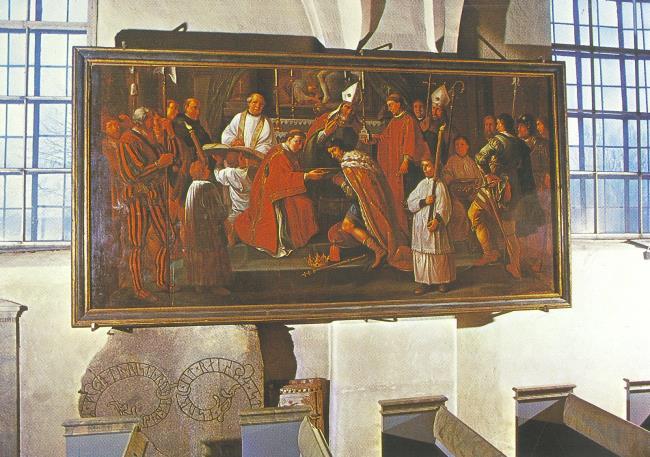 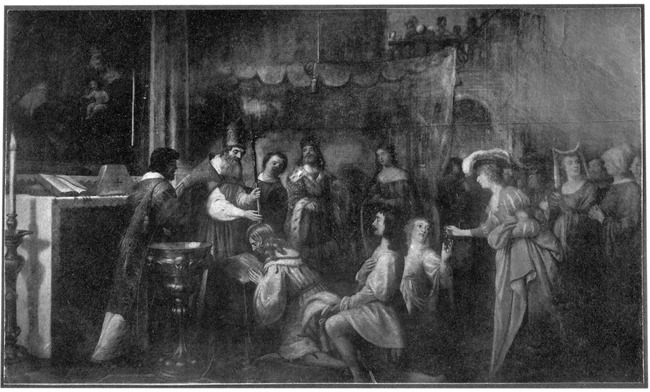 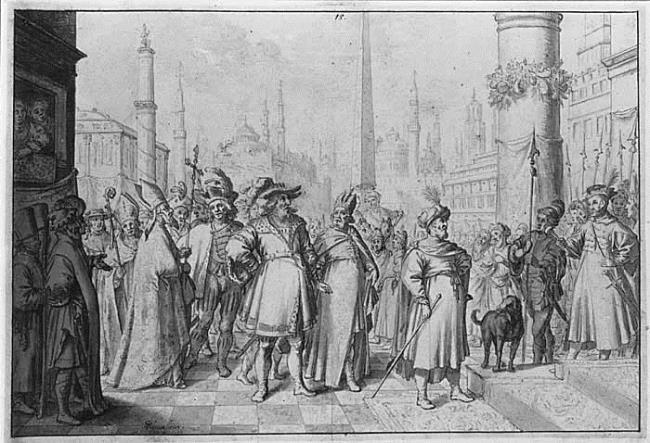