When the direct line of succession died with Valdemar IV, the realm devolved upon Olaf I (1370-1387) , the five-year-old son of Margaret (1353-1412), Valdemar’s daughter, and Haakon VI of Norway (c. 1340-1380). Upon the death of her son, Margaret became queen of both Denmark and Sweden, so that in 1389 all of Scandinavia, including Finland, formed one realm [1-2]. This was the so-called Union of Kalmar. Within this federal state, each country was supposed to be autonomous and have equal power, but in reality Denmark proved to be the strongest link of the chain. Under Margaret, Denmark gained ever greater control of trade in the area and in 1429 instituted the Sound Toll, which was to give cause for much war in the future.

The Union did not lead to great harmony and Christian II (1481-1559) [3-4] even imprisoned 82 nobles at his 1520 coronation in Stockholm and executed them after a show trial, the so-called Bloodbath of Stockholm. He took Swedish hostages with him on his return to Denmark, including Gustav Eriksson Vasa (1496-1560). Vasa managed to escape and travel to Sweden, where he came to lead the rebellion against Christian II. This meant the end of the Union of Kalmar (Union of Denmark, Norway and Sweden). Only a few patches of the far south of Sweden remained Danish. The king was highly accomplished at making enemies, whether abroad (the Hanseatic League, the Low Countries and Lübeck) or in his own homeland (the nobles of Jutland). He was at last expulsed in 1523 [5], when he fled to the Netherlands, and was succeeded by Duke Frederick of Holstein-Gottorp, known as Frederick I (1471-1533) [6]. He was completely dependent on the Danish nobles and the merchants of Lübeck. Because of their unbridled greed, common people were again driven to rebellion, so that the whole region seemed to be on fire. Oil was poured on the fire by Lutheran reformers, who gained an ever greater hold of the country. Even the Catholic King Frederick I took the side of the Lutherans, although he never became Lutheran himself. Aided by his brother-in-law, Emperor Charles V (1500-1558), the exiled Christian II (who was in fact a Lutheran) returned to Denmark as champion of the Catholic faction. In 1532 he was lured to Copenhagen with a promise of safe-conduct, only to be imprisoned. He died in 1559 in the prison of Kalundborg. The Danish Reformation was consolidated in 1536 under the new King Christian III (1503-1559). The Lutheran church became the established church with the king at its head. More than a century later the absolute monarchy was to spring from this union of church and crown. The new Lutheran religion turned out to be highly intolerant of any other conviction, be it Catholic or Protestant. 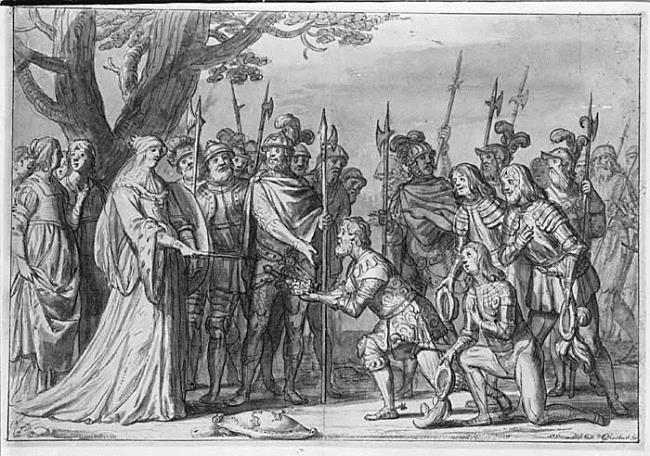 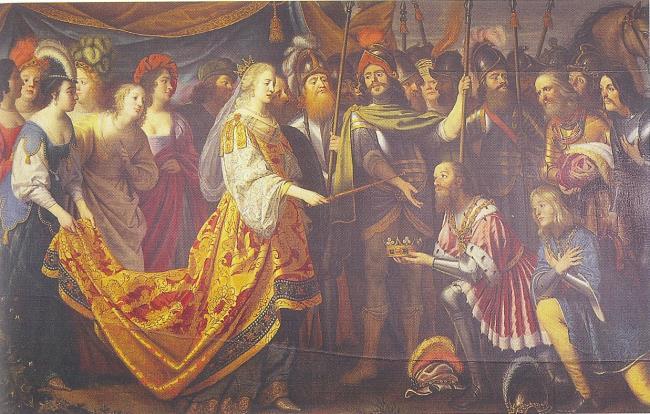 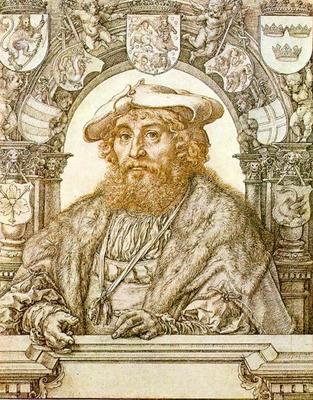 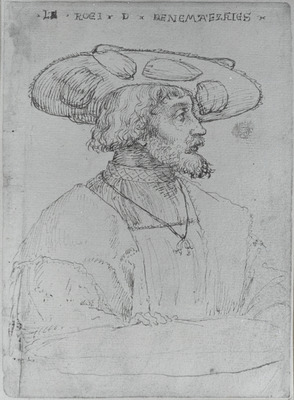 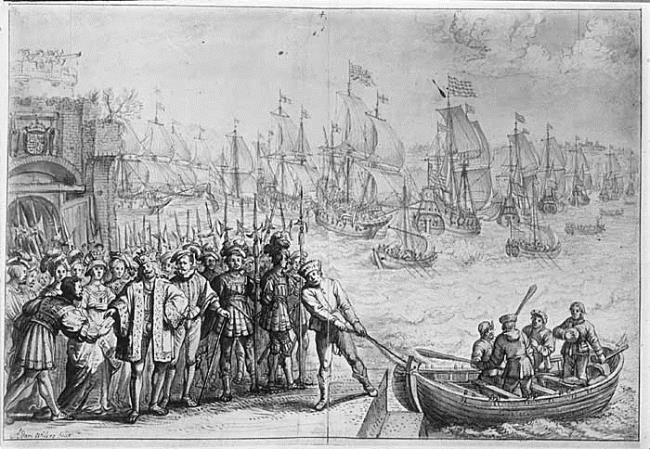 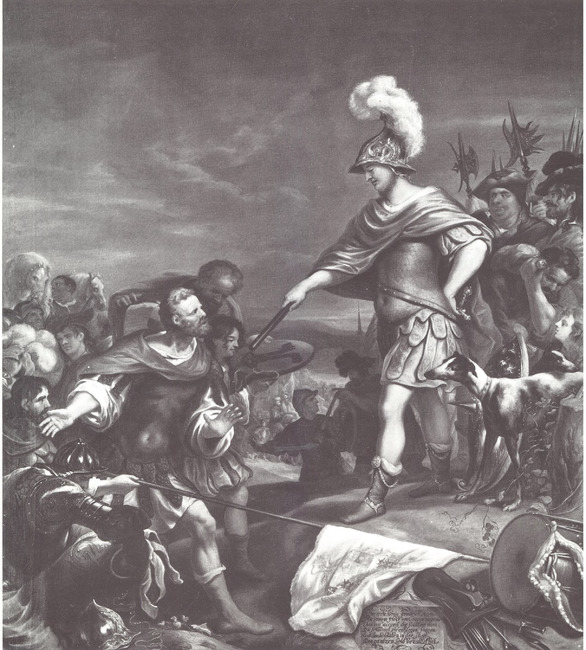