2.3 The Position of Pieter Isaacsz

Much goes to support the supposition that Pieter Isaacsz held a leading position among the artists in the service of Christian IV. His father [Isaac Pietersz], who alternated between living in Haarlem and Helsingør, became a citizen of the latter city in 1605.1 Three years later his son, our painter, followed in his footsteps, after studying with Cornelis Ketel and undertaking an Italian journey.2 He became the artist-advisor of Christian IV, coordinating the acquisition of paintings. In pursuit of this task he was repeatedly in the Dutch Republic, usually in the company of a few Danish pupils for whose artistic training he was responsible. The first commissions date from 1607 and 1608 (and are therefore considerably earlier than the Rosenborg cycle) and include a purchase of 23 pictures for the monarchy. After the death of Isaacsz’s father in 1615, the number of orders, which were initially mainly portrait commissions, increased. In addition he created a successful ceiling painting for Rosenborg [1-2]. Judging from its Venetian-mannerist style, it must be one of his earliest works for this castle.3 The pictures that Isaacsz contributed to the large cycle are truly the most progressive of the lot, being more naturally conceived and less violent than many others.

Isaacsz’s father had been ‘Commissioner of the Sound’ of the States General, and in 1617 our painter followed him in this capacity. In addition the Danish king often charged him with the acquisition of paintings, be it at auctions in Amsterdam or in the art trade. This was not always a simple and smooth process, as is illustrated by Isaacsz’s correspondence with the art dealer Hans le Thoor I, who accused him of neither paying for nor returning commissioned pictures. The transaction involved mannerist works, including three pieces by Louis Finson [3-4].4 Isaacsz argued in his own defense that the king had not been able to decide whether or not he wished to keep the works.5

In 1620 Isaacsz also established contacts with the Swedish chancellor Axel Oxenstierna [5]. He supplied him with pictures from the Dutch Republic and is even said to have become his spy. Oxenstierna would have like to attract Isaacsz to Sweden altogether, but the death of the artist averted this treachery.6 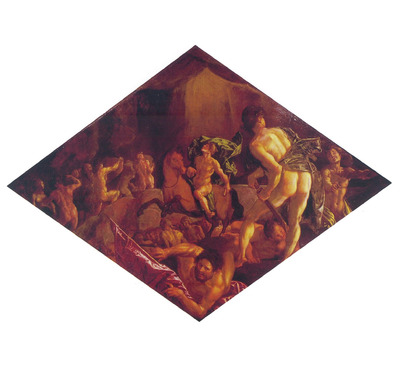 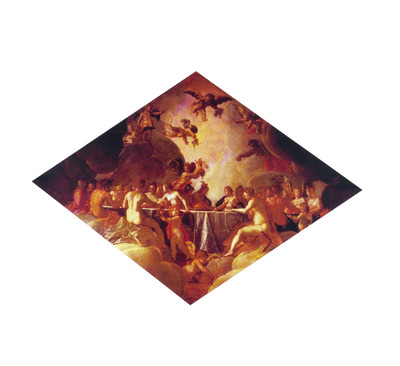 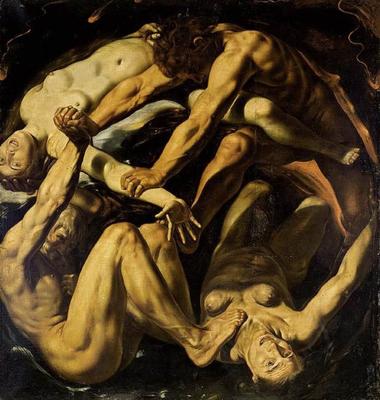 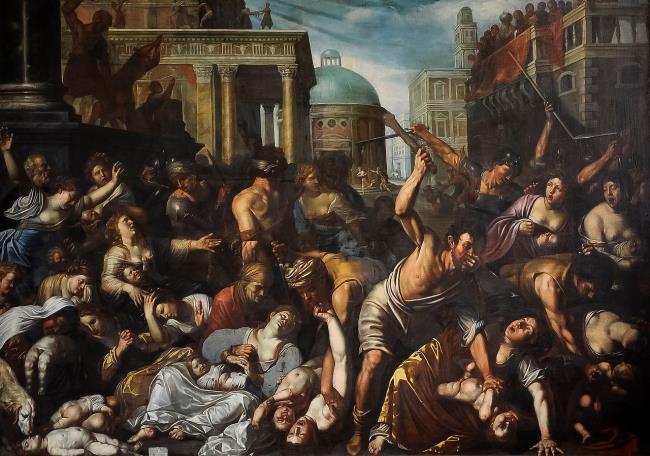 The Danish Isaac Oserijn was probably in Amsterdam together with Pieter Isaacsz to study with Cornelis Ketel.7 Later, at the bequest of Christian IV, Isaacsz took Søren Kiær (Severinus Paludanus) and Jacob Lauritsen8 with him to Amsterdam and taught them there. However, we do not have even one work by this threesome, even though their names repeatedly show up in documents.9 We are better informed about Pieter Isaacsz’s son, Isaac Isaacsz (1598-1649), who certainly did not reside in Denmark [6].10 His father and others supplied Isaac with various commissions, and in 1622 some large allegorical pictures of his were sent to Copenhagen [7-8]. They are entirely Flemish, both in composition and execution. In his Allegory on the Sound (now in Kronborg), he does not scruple to copy the central group with Neptune from a picture by Rubens [9] and renders the water, ships and landscape entirely in the manner of Vroom. It is not very likely that this and two other works were also intended for the Great Hall of Rosenborg,11 on which his father had worked, especially since a painting by Antolines is closer in conception to three more recent works.12 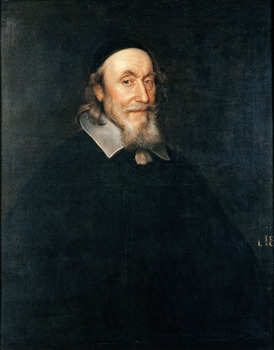 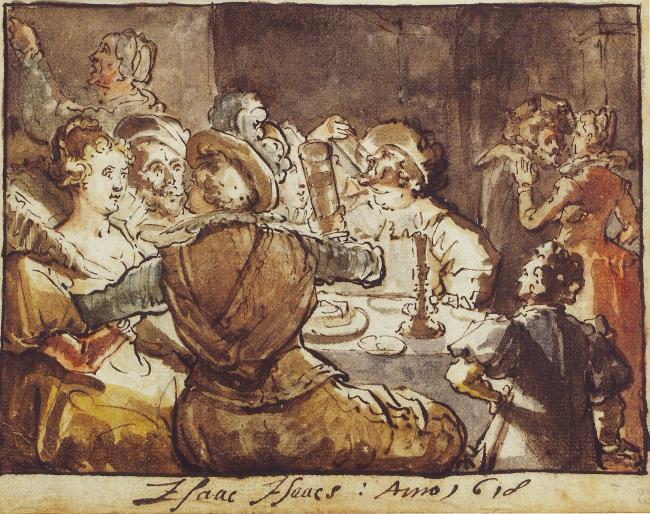 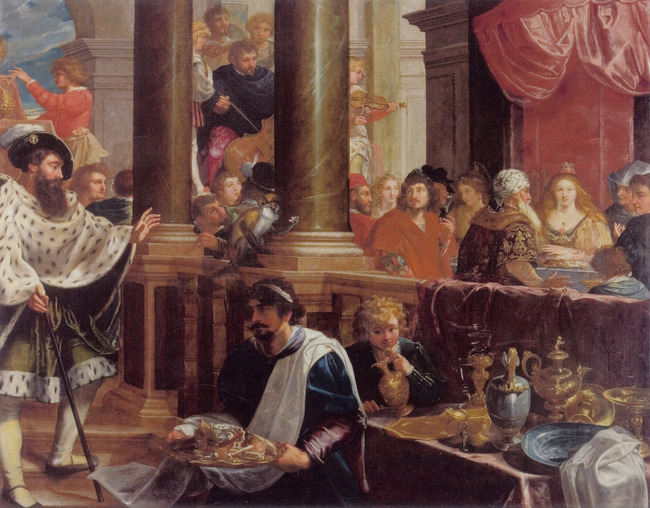 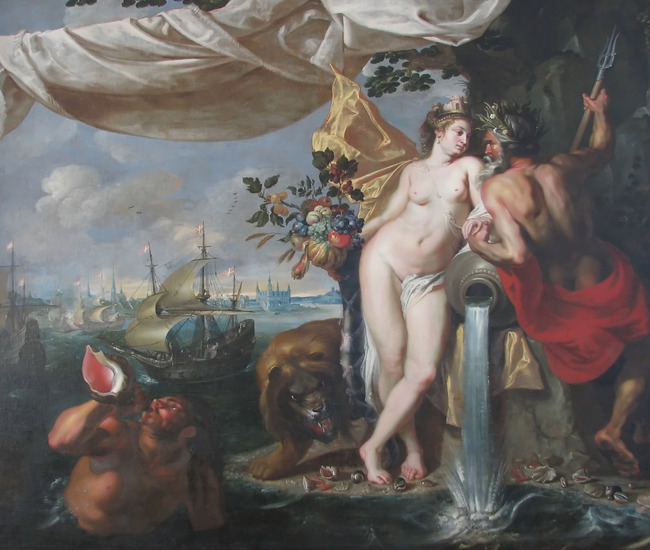 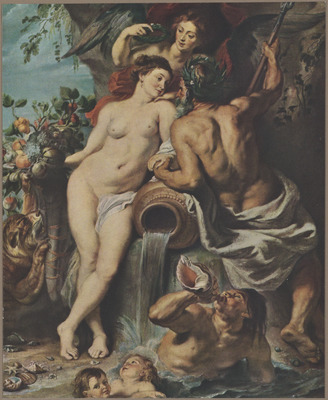 Isaac Isaacsz supplied additional pictures to Denmark over the years. Some were stolen by the Swedes [10]. Others are still in situ in the form of a ceiling ensemble in a later-constructed wing at Rosenborg [11-12].13 The younger Isaacsz is of lesser importance for us, since he represents the Flemish side of Netherlandish influence, which we must pass by for the moment. 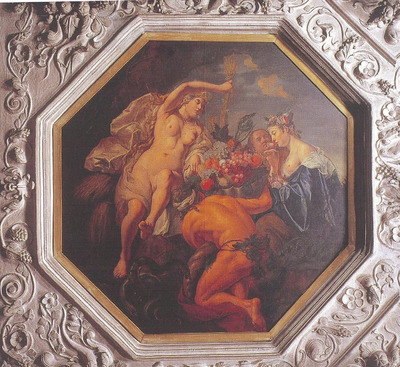 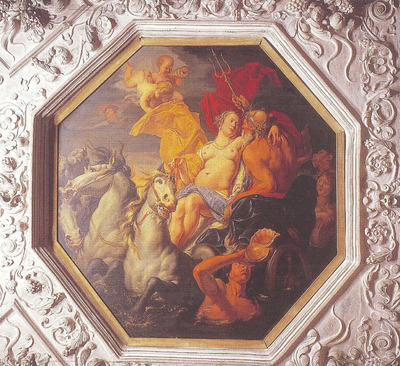 4 [Van Leeuwen 2015] The two paintings shown here are the ones that were sent to the Danish King for inspection. A third painting was returned to Pieter Isaacsz in 1619 (Roding/Stompé 1997, p. 48).

7 [Van Leeuwen 2015] Oserijn is only known from a mention by Van Mander in his discussion of Cornelis Ketel, as the latter’s promising but short-lived Danish pupil (Van Mander 1604, fol. 280r). Gerson assumed that Oserijn was apprenticed to Ketel together with Pieters Isaacsz, but nothing else supports this supposition.

8 [Van Leeuwen 2015] Jacob Lauritsen’s name does not occur in Thieme/Becker 1907-1950. We have not been able to ascertain Gerson’s source for his mention of this student.

10 [Van Leeuwen 2015] Isaac Isaacsz was baptized on 15 March 1598, not in 1599 as specified by Thieme/Becker (and Gerson). Isaac was in Denmark in 1618-1619 and in probably in 1624-1625 (Ragn Jensen 2007, pp. 206, 210). His paintings at the Ledreborg Chapel probably were probably painted in Denmark for the old Copenhagen Castle; in connection with the demolition of the old Copenhagen Castle and the erection of the new Christiansborg several friends of the King acquired paintings from the royal collections (RKDimages 254343).

11 [Van Leeuwen 2015] The fact that the painting was already in the Royal Cabinet of Curiosities in 1673 could indicate that it was not part of the ceiling of the Great Hall of Rosenborg Castle but that it hung next to one of the fireplaces on the short sides of the hall (De Jongste/Roding/Thijs 1999, p. 276).