In 1650 Frederick III founded a Kunstkammer in the old Castle of Copenhagen. A few years later a new building, the Museum Regium, was erected, with an arsenal on the ground floor, a library on the second and a Kunstkammer on the third. In 1670, only three month before his death, court painter Karel van Mander III (1609-1670) was appointed inspector of this Kunstkammer. Van Mander, who was himself a famous collector, had been involved with the Royal collections ever since the early 1660s. Several other men held the position of inspector after his death. Eventually, from the middle of the 1670s, Bendix Grodtschilling I (c.1620-1690) [1] became chief inspector of the art collection. The interior of the Museum Regium was not completed until the late 1680s and 1690s, when Bendix Grodtschilling II (1655-1707) succeeded his father. A new inventory was then drawn up, soon followed by the well-known illustrated publication, Museum Regium, of 1696 (supplementary volume 1703), with an expanded version coming out in 1710.1 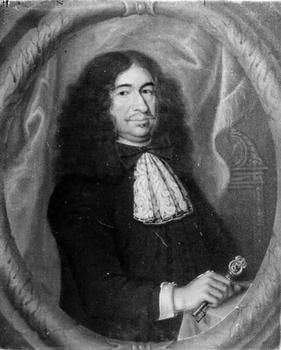 The Museum Regium housed paintings in the Helden-Kammer (portraits of royals), the Antiquitets-Kammer (rare old paintings), the Indiansk Kammer (including the famous paintings by Albert Eckhout that Johan Maurits van Nassau had given to Frederick III in 1654), the Artificialia Kammer, the Medaille Kammer and the Model-Kammer (including anatomical paintings and works that had somehow suffered damage). But most important was the Gallerie Kammer, the gallery of paintings, where one could find works from old and recent schools of painting, including marine paintings, landscapes, battle pieces and history paintings.2 However, one should not forget that many paintings were kept in the various royal castles and pleasure houses as well. In 1707 Bendix Grodtschilling III (1686-1737) took over the position of his father and grandfather. In 1737 he was followed by Johann Salomon Wahl (1689-1765) [2], who had been court painter since 1727,3 before the most extensive acquisitions were made under Gerhard Morell (c. 1710-1771) [3].4 In 1733 Christian VI began to build the magnificent Christiansborg Palace (Elias David Häusser, architect), which was lavishly decorated, with many paintings on view. Sadly, this palace burned down almost completely in 1794. 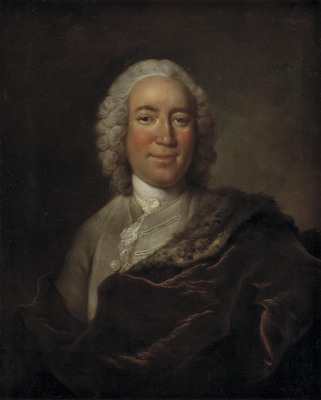 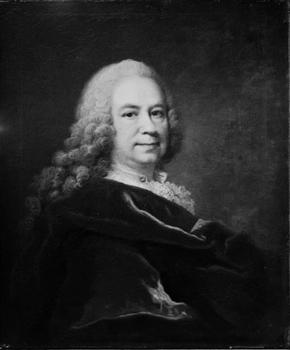