This article is a translated and illustrated version of Gustav Rasmussen's text in Kunstmuseet Aarsskrift 3 (1916), pp. 133-142.

As this fascinating and highly relevant article of 1916 was only available in Danish, the editors considered it worthwhile to reissue the text in English. Rasmussen was the first to pay attention to the Dutch painter Toussaint Gelton (c. 1630-1680). The article includes archival material that illuminates his turbulent life as Danish court painter, as well as his intriguing relationship with religious fanatic Antoinette Bourguignon.

Gustav Rasmussen (1895-1953), who became a Danish statesman and diplomat, wrote this article at the age of 21. The foreword was written by Karl Madsen ( 1855-1938), future director of the Statens Museum for Kunst.The literature is quoted in the same way as in the original publication. 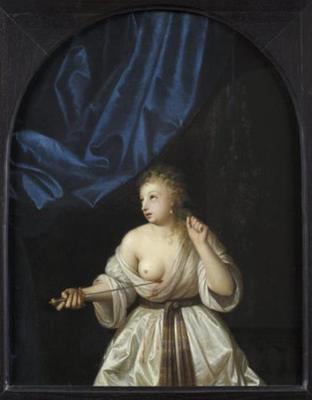